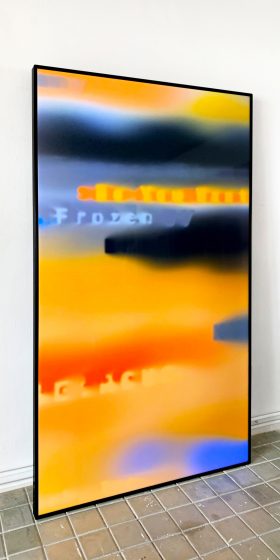 Loom
Loom showcases abstract animations developed with data from real-time Google Trends. Popular queries appear momentarily as overlaid text before dissolving into a smoky abstraction. These terms are approached with an accidental lyricism —each word appears and disappears in a trail of saturation. Colors within the animation are determined by the prevalence of a specific topic; the more viral the search is online, the warmer the tones become. Stripped from headlines, graphic imagery, and statistics, each phrase inspires a contemplative experience, a chance for the viewer to ruminate on what is streaming through the collective consciousness at any given time. Loom weaves a social fabric, mixing the transcendental with the banal, to present the spirit of our time in generative motion. 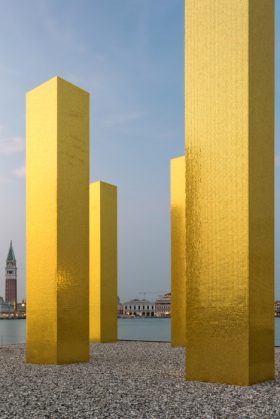 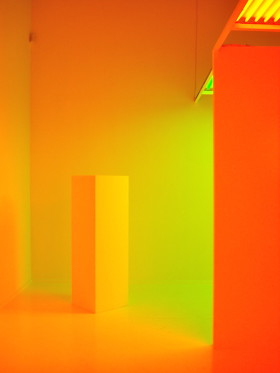 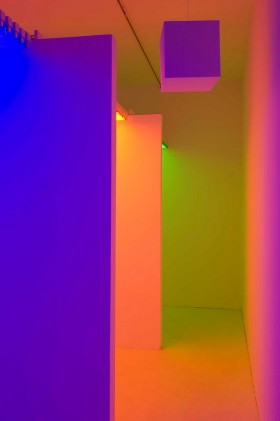 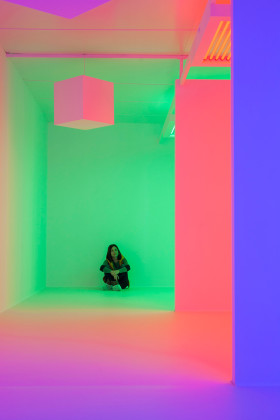 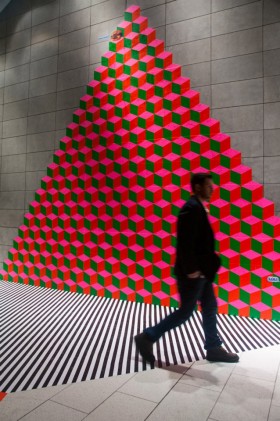 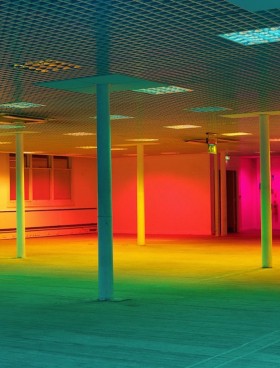 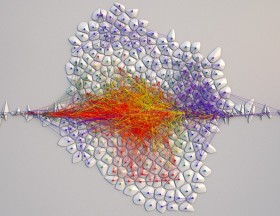 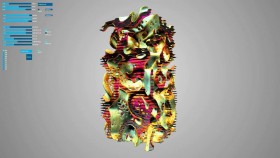 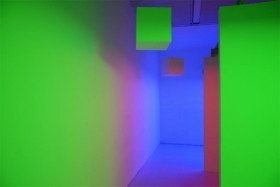