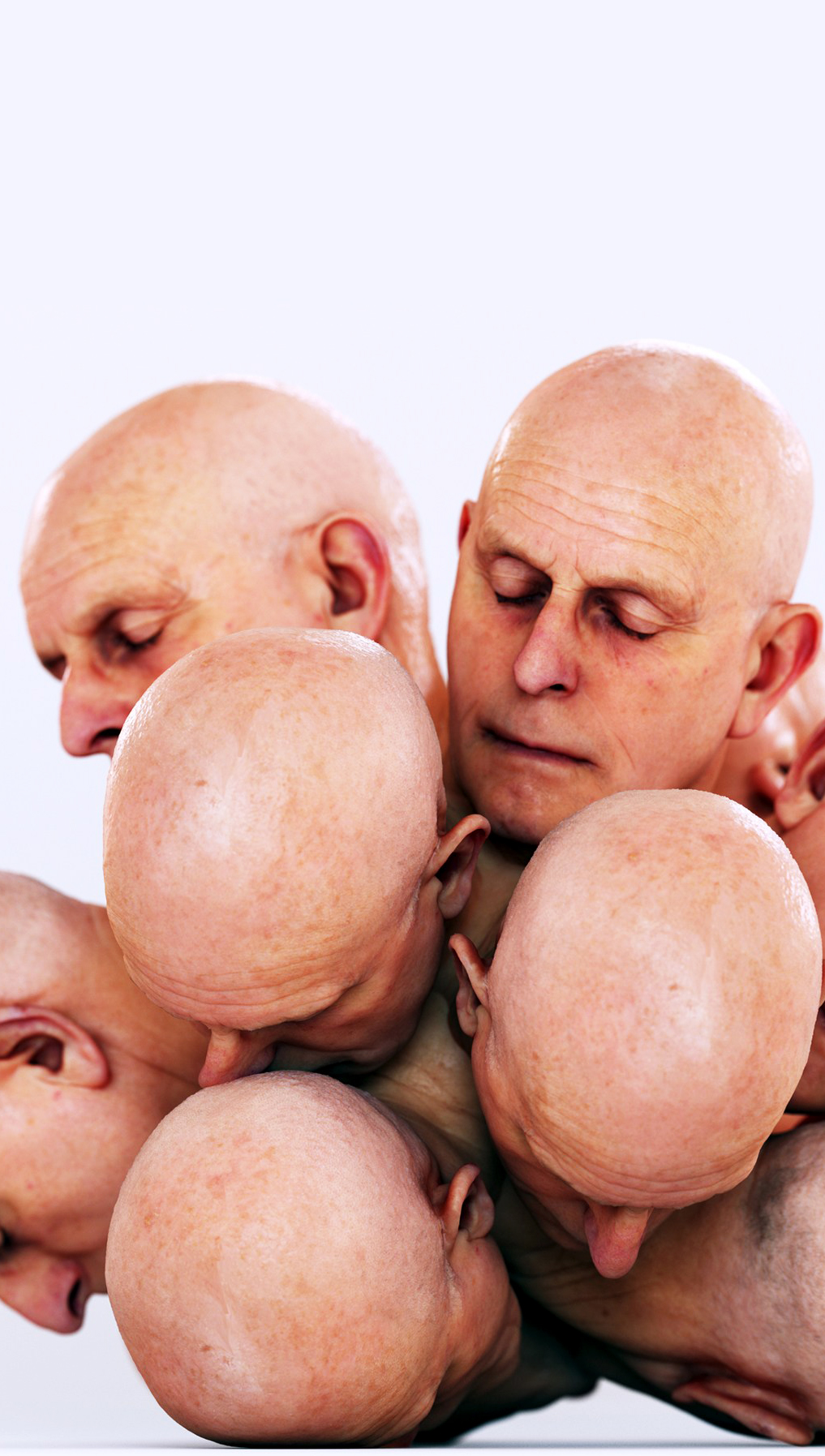 Parasitic endeavours
Simon Christoph Krenn’s 3D animation, Parasitic Endeavours, initially started out as the creative wanting to explore distorted perspectives on human evolution. “I think my main inspiration came from nature and its creative forces themselves. I used to study zoology at university and was especially fascinated by evolutionary biology and the development of animal morphologies. I realized the video’s strange and somehow creepy potential and decided to push the animation even more into this direction.”