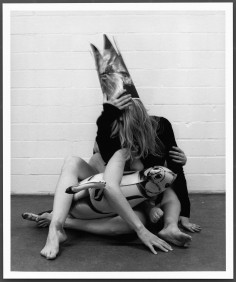 Ernst Caramelle’s artistic approach stands in the tradition of concept art, which considers the idea as equal to the artistic product, whether realized or not. Since the mid-seventies, Caramelle has created an extremely diverse body of work shifting from video works to drawings, photographs, paintings and wall installations. Using various manifestations of color and geometric form, often applied directly to the walls of an installation space, Caramelle’s work explores the relationship between the art concept and the space it occupies.