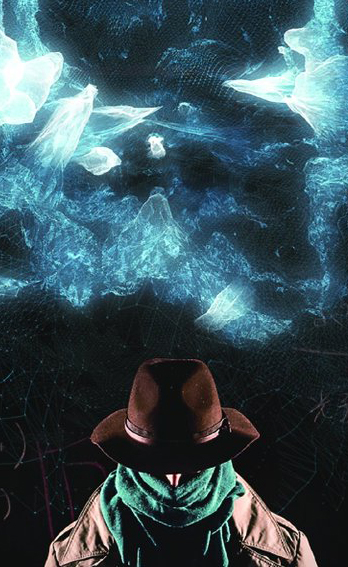 Based on the latest scientific data and hypotheses, Takashi Shimizu, the pioneer of horror movies, visualizes the world as theoretical physicists see it in order to create a new kind of science movie. The world’s first 3D full-dome movie on the “Theory of Everything”; the ultimate goal of physics to describe all natural phenomena by a single, consistent theory. Physics is in crisis. Our understandings of the microscopic world of elementary particles and of the macroscopic world of the universe are in contradiction. Scientists are striving to resolve the contradictions and construct the Theory of Everything. Be ready to be surprised by the new world of vibrating strings and hidden dimensions predicted by the most promising hypothesis, the Superstring Theory.