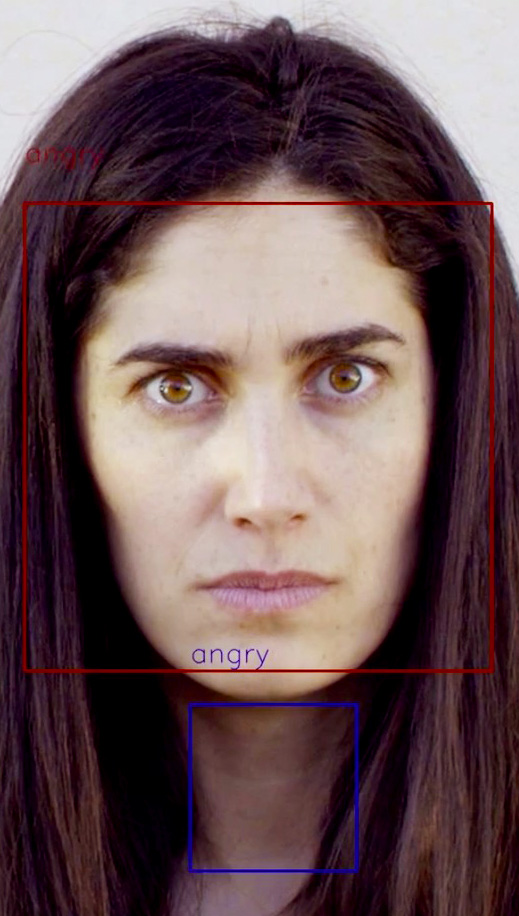 Princess of Parallelograms
What will happen when our imagination itself is externalized in machines? Artificial intelligence constructs its own world-truth that is beyond our sensory perception. Generative Adversarial Networks (GANs) use algorithms to synthesize and generate images in a completely new way. These images have almost uncanny aesthetic characteristics, seeming to emerge from an ocean of data, a kind of pixel soup. Rather as if we were observing the emergence of artificial “thought.” The machine learns to understand the “essence” of a thing, be it an animal, the face of a celebrity or a body of text. It is then able to generate new images of this thing, including faces of celebrities who do not exist, mutant animals, or new texts. Eventually, AI will be capable of instantaneously and dynamically emulating all representations. The era of the optical machine and the capture of reality will then be at an end, supplanted by the era of machines that generate their own reality.