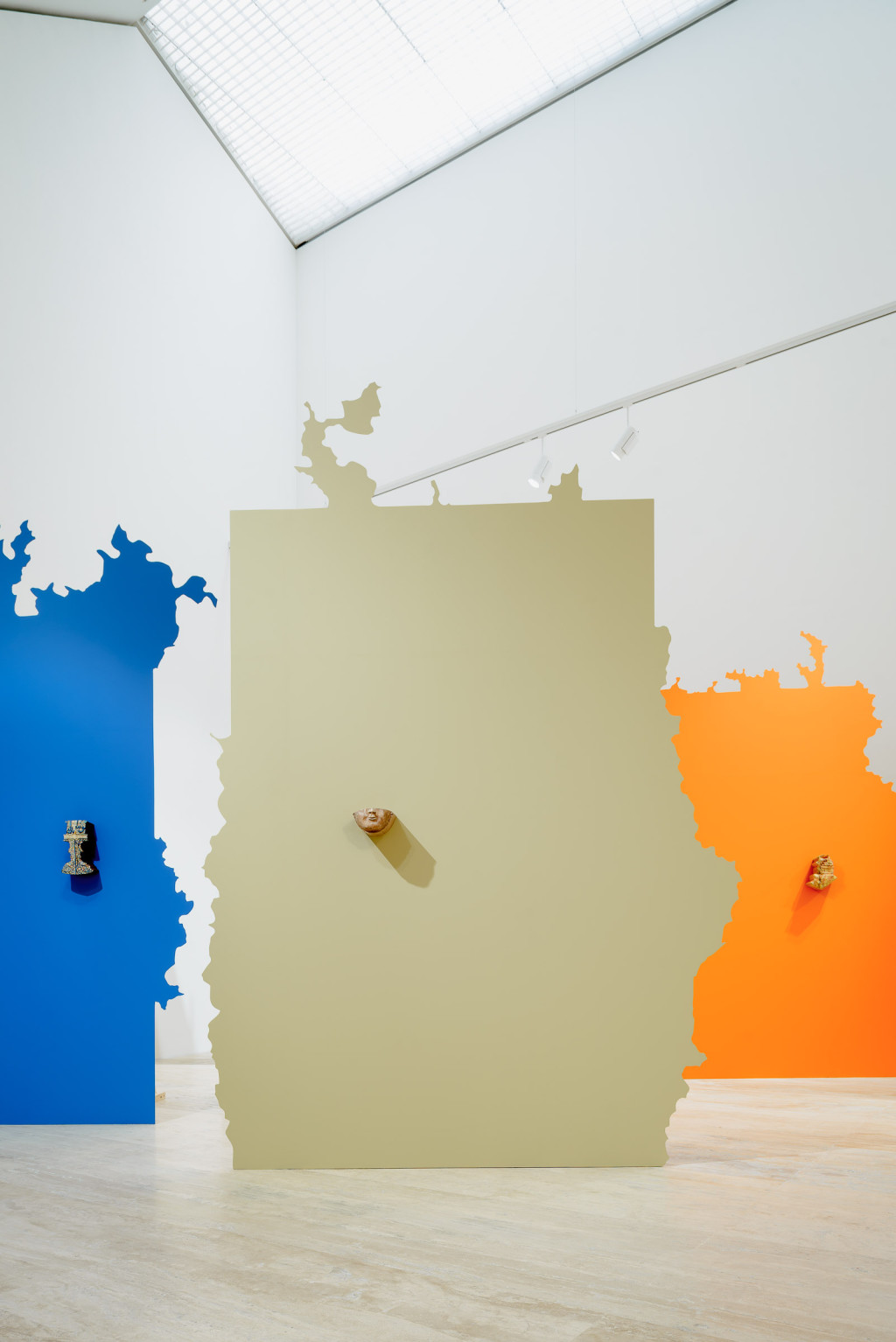 In the late 1990s Raad created a fictional foundation called The Atlas Group in order to accommodate and contextualise his growing output of works documenting the Lebanese Civil Wars, generally dated 1975–1990. Within Atlas Group Raad produces artworks, addressing the infrastructural, societal, and psychic devastation wrought by the wars, which he then re-dates and attributes to an array of invented figures who in turn are said to have donated these works directly or by proxy to The Atlas Group archive. Regardless of original medium of the documents, Raad processes and outputs all of his work digitally consciously adding another layer of documentary intervention to his overarching fictional conceit.