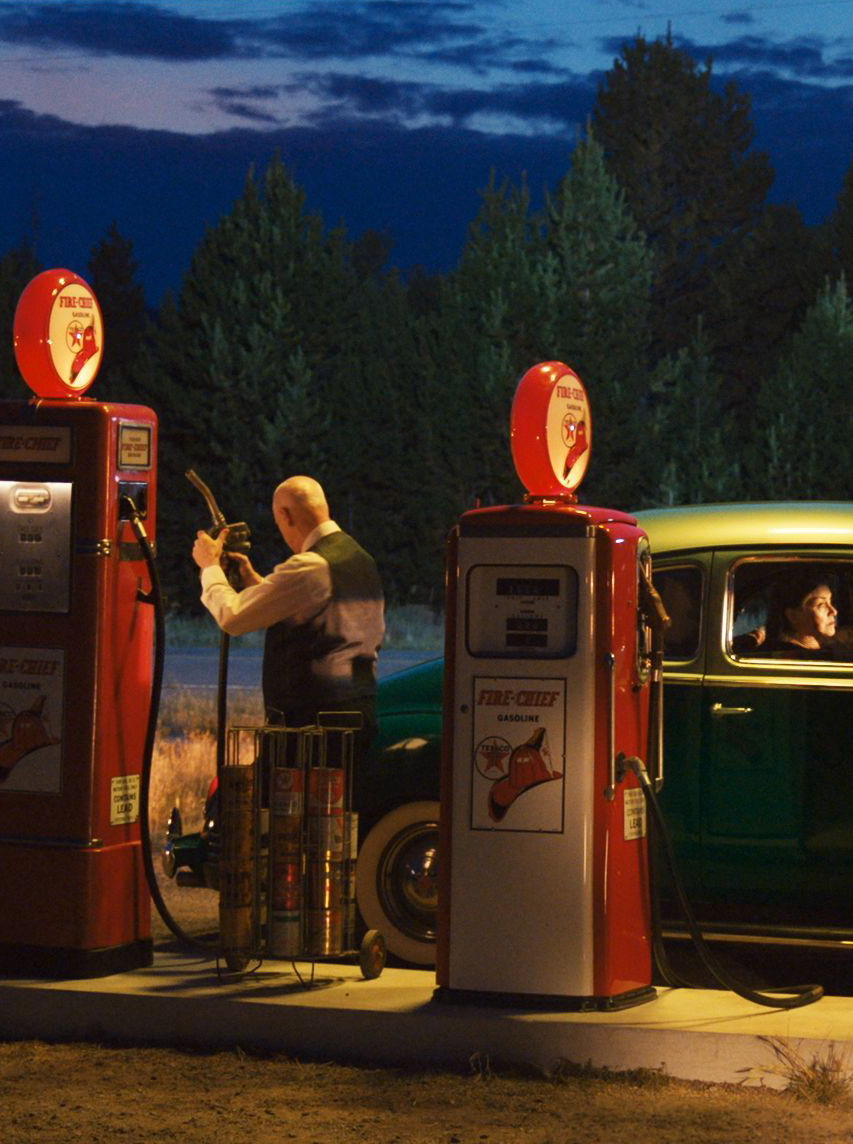 two or three things i know about edward hopper
As part of their spring exhibition Edward Hopper, which focuses on the iconic representations of the infinite expanse of American landscapes and cityscapes of one of the 20th century’s most important American painters, the Fondation Beyeler in Basel will show Wim Wenders’ new 3D film installation.
Organized by the Fondation Beyeler in cooperation with the Whitney Museum of American Art, New York, the major repository of Hopper’s work.