A Dog’s Heart is based on the book of the same name that the Russian writer Mikhail Bulgakov wrote in 1925 and which was banned for decades due to social criticism. It is a masterly “modern” parable in which Soviet society, which was still young at the time, is shrewdly filleted. A starving mutt is used by a doctor as a pilot project. He will have human testes and a pituitary gland implanted. Subsequently, however, the mutated animal develops into an unscrupulous human criminal. The only option is to surgically return the animal to a dog.
+
●
■ 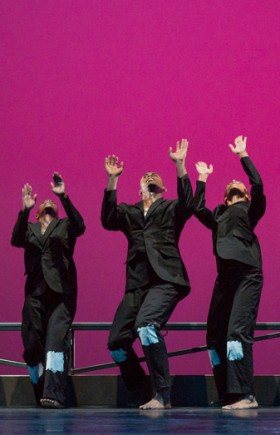 Роберт битва
No Longer Silent
Robert Battle’s dramatic ensemble work No Longer Silent, set to Erwin Schulhoff’s percussive score “Ogelala,” features dancers evoking a complex and mysterious ritual. Originally created in 2007 for The Juilliard School, Battle’s alma mater, the work was part of a concert of choreography that brought to life long-forgotten scores by composers whose work the Nazis had banned. Powerful phrases stir the imagination with images of flight and fatigue, chaos and unity, and collectivity and individualism as dancers, clad in all black, travel in military rows. 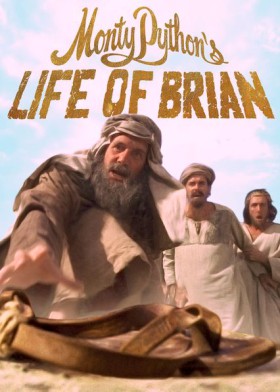 life of brian
The film’s themes of religious satire were controversial at the time of its release, drawing accusations of blasphemy and protests from some religious groups. Thirty-nine local authorities in the United Kingdom either imposed an outright ban, or imposed an X (18 years) certificate.[6] Some countries, including Ireland and Norway, banned its showing, and a few of these bans lasted decades. The filmmakers used the notoriety to promote the film, with posters in Sweden reading, “So funny, it was banned in Norway!”