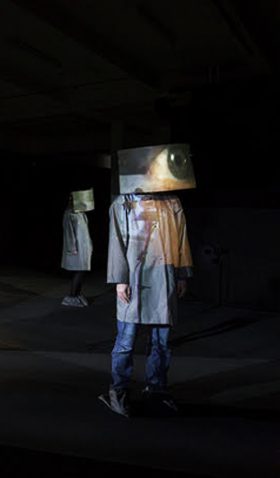 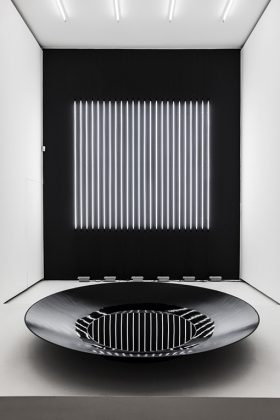 بوب ويلسون
鲍伯·威尔逊
בוב וילסון
ロバート·ウィルソン
밥 윌슨
БОБ УИЛСОН
Peter Pan
All in all, Robert Wilson’s Peter Pan is in itself a great adventure. Although it starts slowly and affectedly, it by and by offers the most stunning images and captivating performances, which are filled with plenty of mystery and possess emotional depth, letting us reflect upon our childhoods – all the varied ones each one of us had and has. 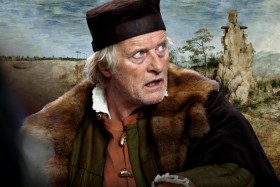 Лех Маевский
THE MILL & THE CROSS
Rutger Hauer THE MILL & THE CROSS dir. Lech Majewsk Pieter Bruegel’s epic masterpiece The Way To Calvary depicts the story of Christ’s Passion set in Flanders under brutal Spanish occupation in the year 1564, the very year Bruegel created his painting. From among the more than five hundred figures that fill Bruegel’s remarkable canvas, THE MILL & THE CROSS focuses on a dozen characters whose life stories unfold and intertwine in a panoramic landscape populated by villagers and red-caped horsemen. Among them are Bruegel himself (played by Rutger Hauer), his friend and art collector Nicholas Jonghelinck (Michael York), and the Virgin Mary (Charlotte Rampling). T 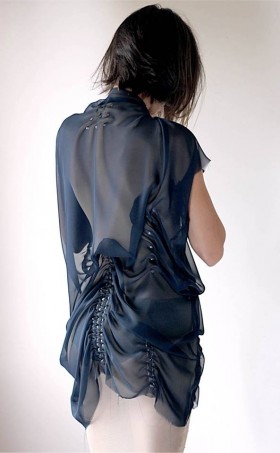 Inner Fashion
Inner Fashion questions the codes, rules and production technic of fashion. The human body is seen as a fluid, inflatable and mobile structure in which the tension of fabric remplace muscles. Each piece of cloth are made of 2 layers: an inner layer, XXS, highly strechable and an outer layer, XL and none strechable. Both layer are dressed on a zeppelin shaped balloon representing the human body. As the balloon fills up with air, the fabric of the inner layer stretches out and both fabric are touching each other.