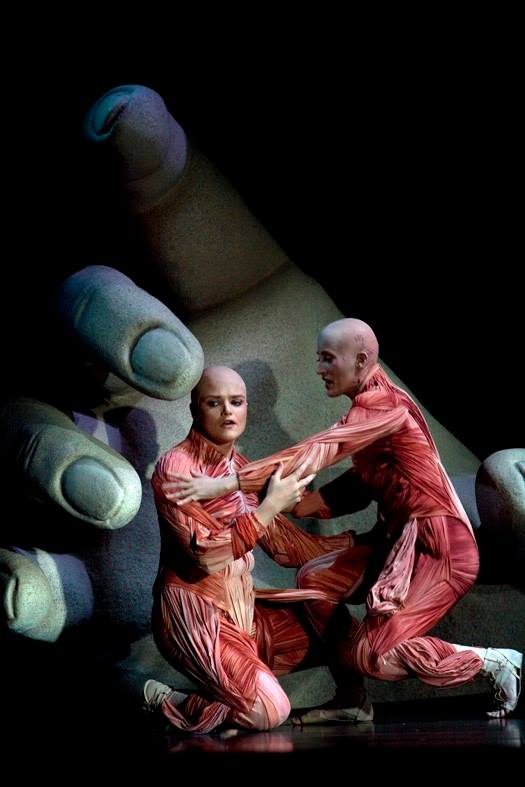 ג’רג’ ליגטי
Дьердь Лигети
ジェルジ·リゲティ
Le Grand Macabre
In the mid-70s, Ligeti wrote his only opera, Le Grand Macabre, loosely based on the 1934 play, La Balade du grand macabre, by Michel De Ghelderode. It is a work of absurd theatre that contains many eschatological references.After having seen Mauricio Kagel’s anti-operatic work Staatstheater, Ligeti came to the conclusion that it was not possible to write any more anti-operas.[citation needed] He therefore resolved to write an “anti-anti-opera”, an opera with an ironic recognition of both operatic traditions and anti-operatic criticism of the genre. From its brief overture, a mixture of rhythmic sounds scored for a dozen car horns, to the closing passacaglia in mock classical style, the work evolves as collage of sonorities ranging from a grouping of urban sounds to snippets of manipulated Beethoven, Rossini and Verdi.