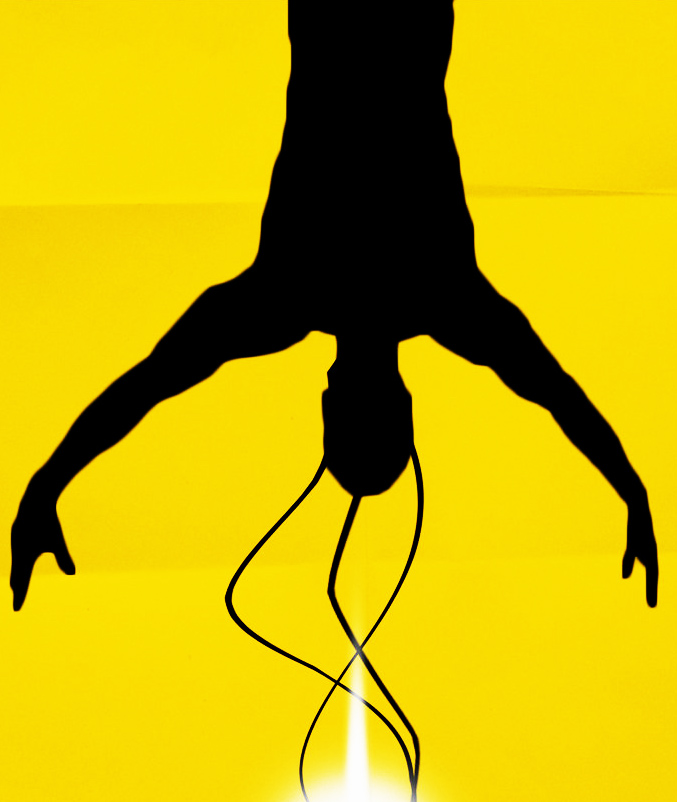 The character of Dr. Jessup was based on the real life Dr. John Lilly, who invented the isolation tank and experimented with using hallucinogens in combination with it before moving on to research on communicating with dolphins.
Lilly tells the tale of a fellow researcher who took the drug ketamine and believed that he had turned into a “pre-hominid” and was being stalked by a leopard, which was presumably the kernel for the the idea of genetic regression.