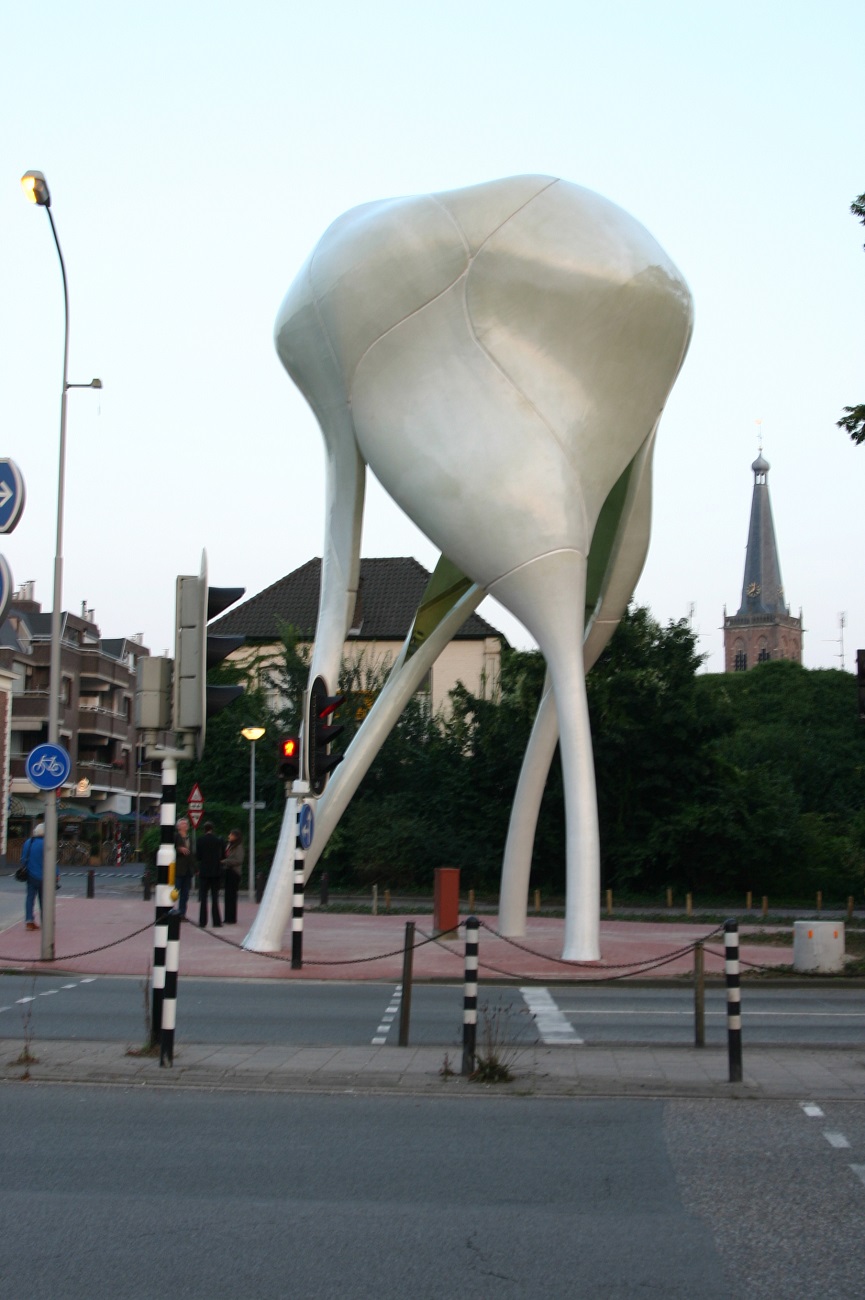 Ларс Spuybroek
D-tower
Lars Spuybroek has been researching the relationship between art, architecture and computing since the early 1990s. He received international recognition after building the HtwoOexpo in 1997, the first building in the world that incorporates new media and consists of a continuous geometry. With his Rotterdam-based office NOX he built the D-Tower, an interactive structure changing color with the emotions of the inhabitants of a city (in collaboration with Q. S. Serafijn), and the Son-O-house, a public artwork that generates music by visitors exploring the space (in collaboration with Edwin van der Heide).