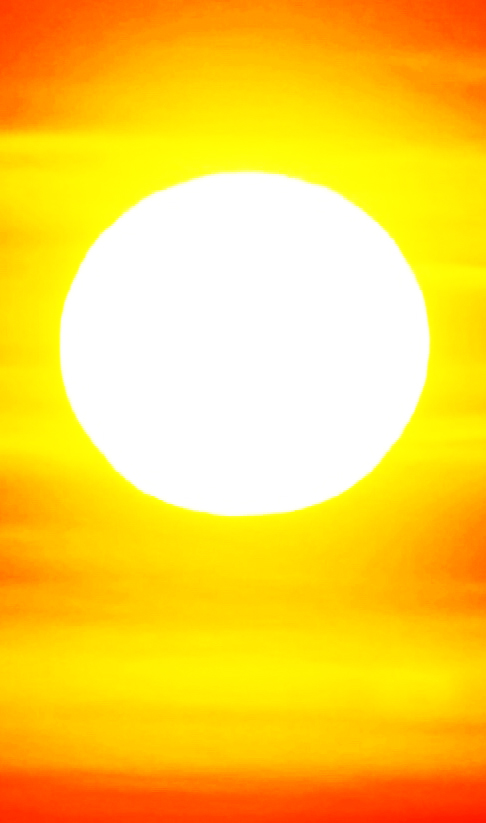 ICARUS
The National Youth Orchestra of Great Britain
conducted by Mark Wigglesworth
“What makes this myth so touching is Icarus’s impatience of the heart, his wish to reach the unreachable, the intensity of the ecstatic brevity of his flight and inevitability of his fall. If Icarus were to fly safely – there would be no myth. His tragic death is beautiful. It also poses the question – from Deadalus‘ point of view – how can one distinguish success from failure? Deadalus‘ greatest invention, the wings which allowed a man to fly, was his greatest failure as they caused the death of his son. Deadalus was brilliant, his wings were perfect, but he was also a blind father who did not truly understand his child.” LERA AUERBACH