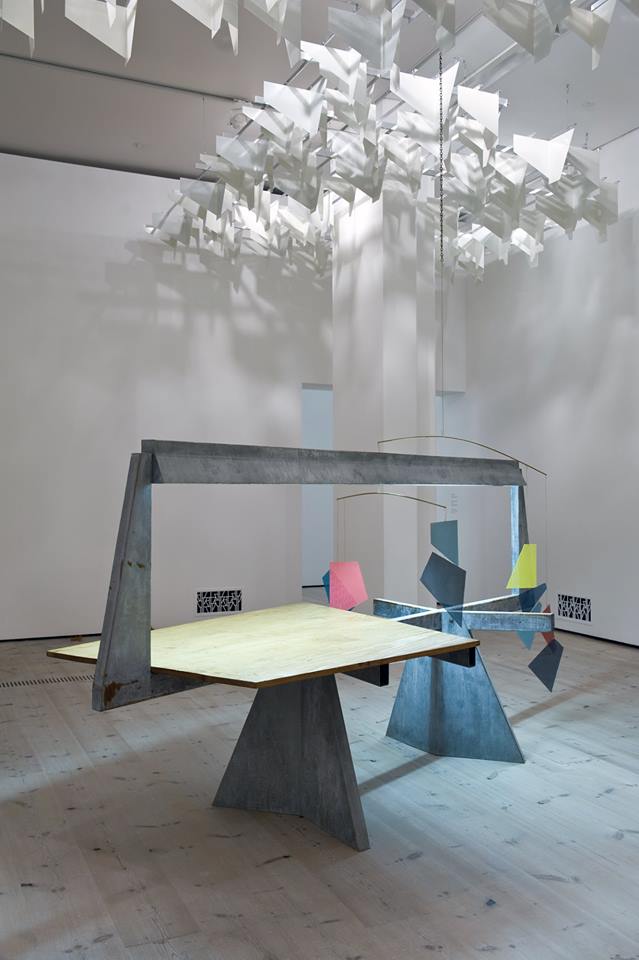 Бойс, Мартин
马丁•博伊斯
마틴 보이스
מרטין בויס
マーティン・ボイス
Do Words Have Voices
Since 2005, Boyce’s work has drawn largely from an encounter with Four Concrete Trees, a group of sculptural pieces by the Martel Brothers made in 1925. Five years on, and Boyce’s work is an increasingly abstractive and virally pervasive aggregator, a lens through which everything must be seen. Like a strongly held belief or an indisputable fact, this is the world as infinite and varied as it ever was, just with one of the basic settings tweaked.