From, the Future
The art is about waiting, something the entire world population knows since the onslaught of Covid-19. The title was also inspired by a dream where I told a scientist I was from the future and he believed me. My interpretation of the dream relates to my interest in the luminous thoughts of the 13th-century Persian poet Rumi, he clearly describes what our souls really are, beautiful, sacred, beyond time. I am fascinated by the existential impermanence of beauty. Beauty offers us a deep connection to the experience of life. The animation consists of cut flowers continuously falling from the sky, it can be seen by looking up to the ceiling. The title infers the signature on the note of a gift. 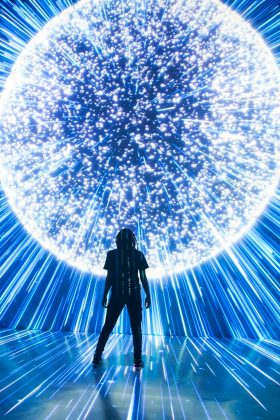 Celestial
Drawing on Pantone Color of the Year 2020 Classic Blue’s inspirational qualities, “Celestial” takes visitors on a journey beyond the skies. This technology-powered, multi-sensory installation transcends space and time— pushing the limits of our imagination and opening up a new realm of possibilities. Submerge yourself in the sights, sounds and sensations of Classic Blue. 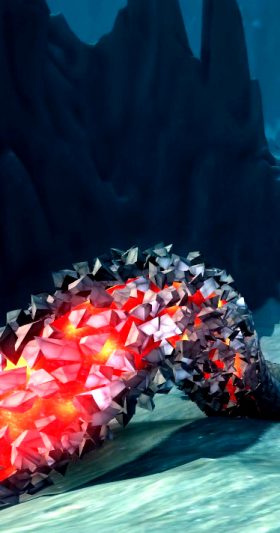 Farbrausch, also farb-rausch, is a German demo group that has been very well known in the Demoscene since the release of their intro fr-08: .the .product in December 2000. Their demo fr-025: the.popular.demo, which was published at Breakpoint 2003, has gained notoriety far beyond the borders of the scene, both The.Popular.Demo and debris. are two of the most popular demos according to the comparative index Pouët. The works of farbrausch have won numerous prizes in the Demoscene: The.Popular.Demo won the “Public Choice Award” of the Scene.org awards in 2003 Scene.org awards of 2003, category “Public Choice Award”., .Debris 2007 the award for best director. Scene.org awards of the year 2007, category Director.Farbrausch gives all publications a “product code” in the format “fr-0 #”. The numbers are not related to the date of publication, but rather, according to the members of farbrausch, indicate the order in which work on the project began. Productions that are not meant to be taken seriously are also given a “minus” in their name. 2004 the sub-department of farbrausch .theprodukkt released a 96kB small first-person shooter called .kkrieger, as well as the early version of a tool for creating demos called.

Everything
FILE GAMES 2017
Everything is an interactive experience where everything you see is a thing you can be, from animals to planets to galaxies and beyond. Travel between outer and inner space, and explore a vast, interconnected universe of things without enforced goals, scores, or tasks to complete. Everything is a procedural, AI-driven simulation of the systems of nature, seen from the points of view of everything in the Universe. 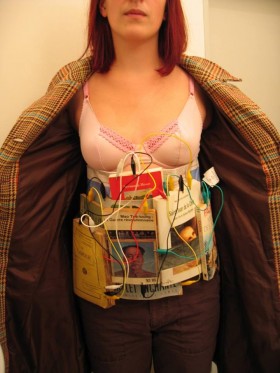 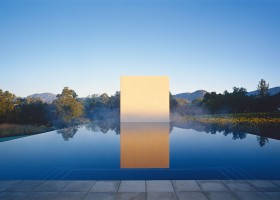 جيمس توريل
詹姆斯·特瑞尔
ג’יימס טורל
ジェームズ·タレル
설치작품 제임스 터렐
ДЖЕЙМСА ТАРРЕЛЛА
stone sky
2005-Calistoga, California
Turrell was commissioned to create this piece in the heart of Napa Valley in California. It features an infinity pool that stretches out toward the valley floor beyond. One cool thing to note is that by swimming underwater at the end of the pool, you can surface within the cube and there is a teak-lined Sky Space inside.