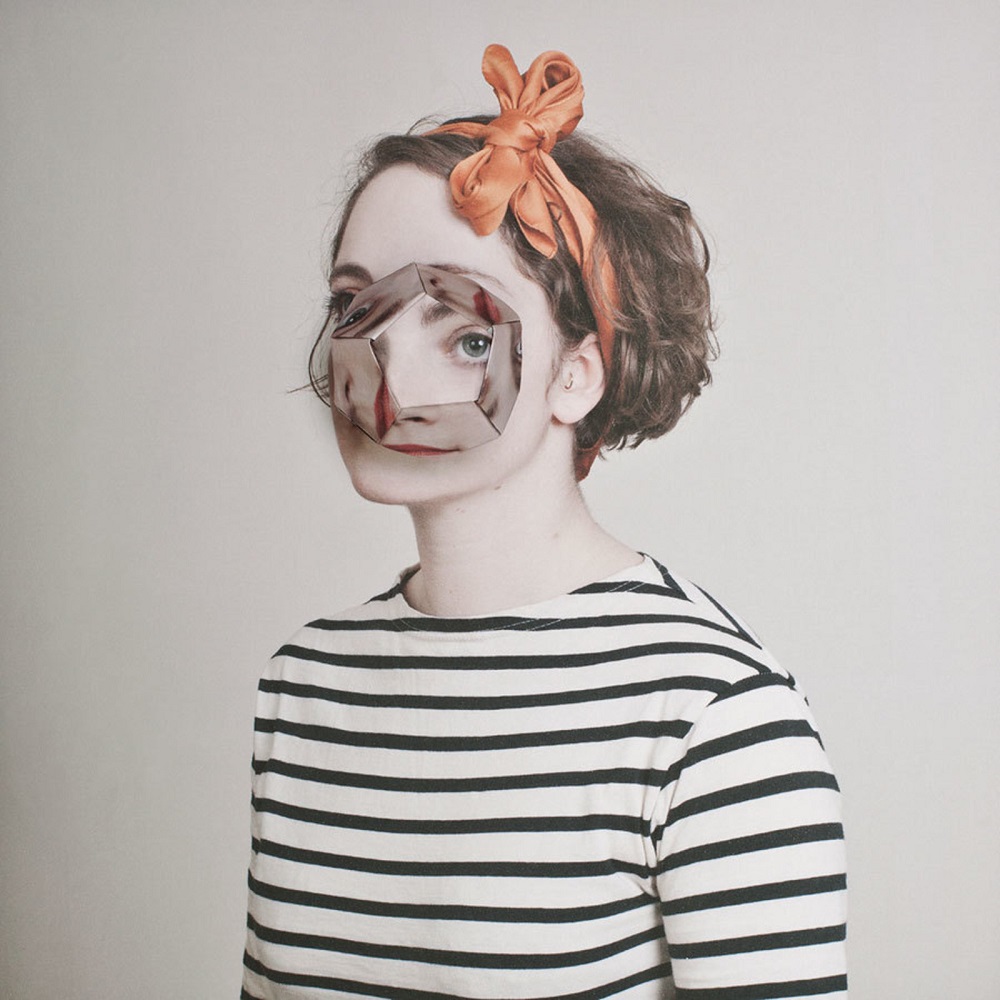 Cosmic Surgery
Originally from Germany, Alma Haser is currently based in London, UK. She received her photographic degree from Nottingham Trent University in 2010[…] Her most recent series titled, Cosmic Surgery, combines the tangible photograph and the subject with the photograph itself. This facet of the images creates distinctive stages. Alma as the viewer of the subject, the origami construction, and then the reconstruction is then photographed thus creating a new aspect of the subject’s identity.