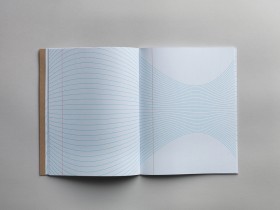 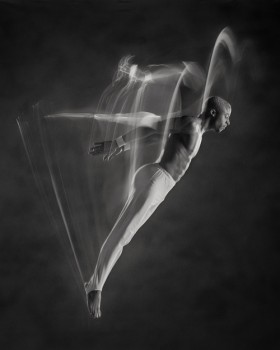 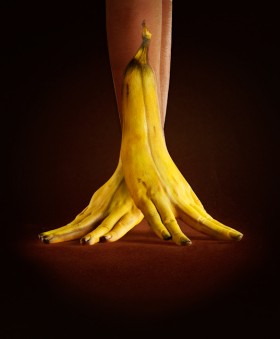 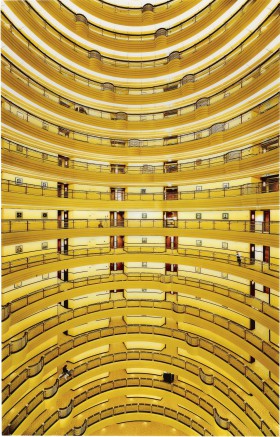 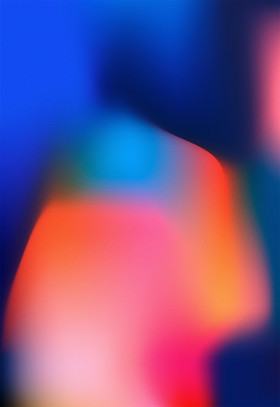 Taking in her paintings is like opening your eyes after a nap in the sand. The colourful masses on her canvas appear to be in motion, plunging the spectator into a semi-conscious state. Beyond the merely pictorial, Ana Montiel’s works read like spiritual, dreamlike invitations, that hit you with a feeling of satisfaction and involuntary entrancement. Any tangible form looks acid-washed; a silhouette or a ray of sun gives way to a sfumato of light and pigments. The artist is interested in the conceptual issues of perception and phenomenology, based on the premise that reality is nothing but a collective and controlled hallucination. 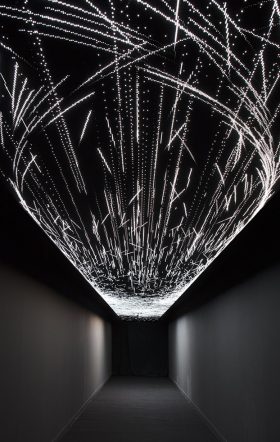 Star Ceiling
Expressing the vibrant dynamism of nature—from billowing cosmic clouds and swarming masses to radial bursts, spiraling vortices, and turbulent waves—Star Ceiling​ explores the tension between the rational and the transcendent, between the human and the non-human worlds. Villareal’s artwork gives life to inanimate matter through the invisible medium of code and induces a deep connectedness and rare experiential awareness. 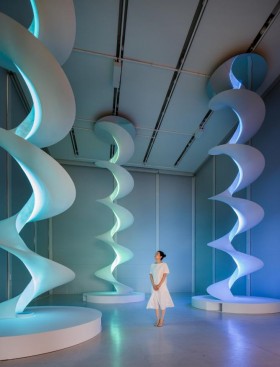 ماریکو موری
森万里子
Мори, Марико
Infinite Energy
Redefining the architecture of the espace Louis Vuitton are eight monumental pieces by internationally-renowned japanese artist mariko mori. The exhibition ‘Infinite Review’ amasses sculptures and experiential installations in a series of works that metaphorically reflect the never ending circulation of life and death as well as fragments from the artist’s personal experiences. Towering above visitors and traversing the space between the floor and ceiling are a triptych of luminous spirals. The soaring ‘infinite energy’ series is a visualization of an invisible force, felt and seen through their unseen participation with gallery entrants. 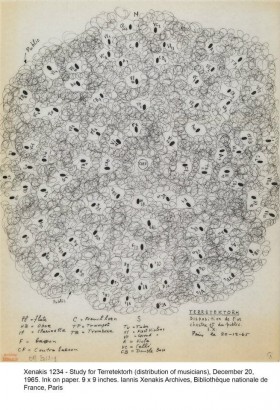 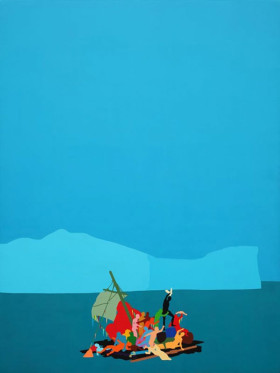 МЯО СЯОЧУНЬ
缪晓春
مياو شياو تشون
THE FAR SHORE
Miao Xiaochun was born in 1964 in Wuxi, China. He undertook an MFA at Central Academy of Fine Arts, Beijing, China graduating in 1989, before embarking on a second MFA at the Kunsthochschule Kassel, Kassel, Germany, graduating in 1999. An influential figure in China’s wave of new media art, Miao Xiaochun is an artist primarily concerned with appropriation and East-West dialogue. For example, his photographs, assembled through a computer program, are sprawling panoramas of China’s social masses. 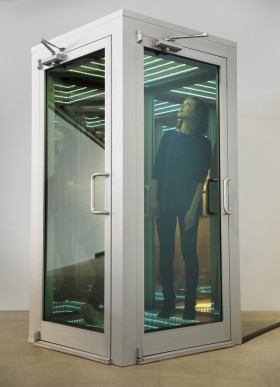 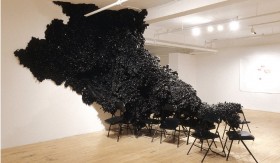